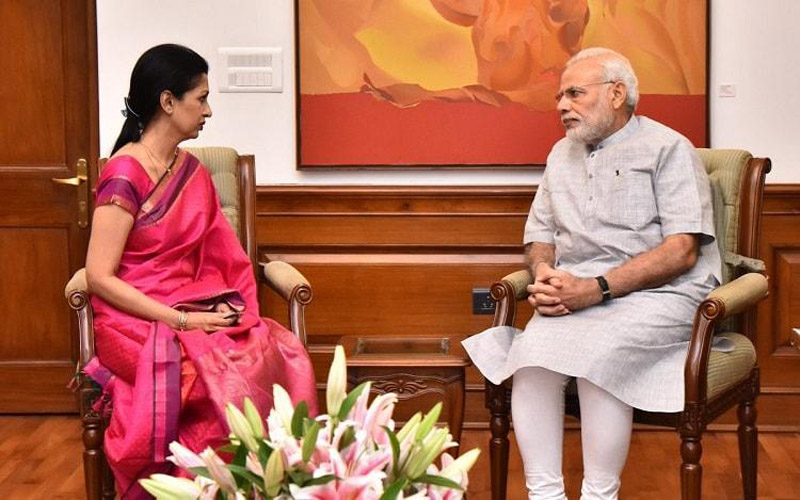 Actress Gauthami, the well known artist of Indian film industry has an interesting trait, on sharing her opinions mostly at the major issues happening in society.

The recent protest, against the CAA amendment act, was ignored by her for these many days, which has now put up an end.

Yes, the actress opens up her views on the protesters who mentions that, “the students and the people who are protesting against the CAA and NRC should have some clarity on their motto, as she feels that they dont go on the right path.

Infact, The actress has a great respect for Prime Minister Narendra Modi, who  never fails project in whatever ways she can.

This statement from her was out today, and we have to wait for the counter attacks and abiding from the people regarding the issue.