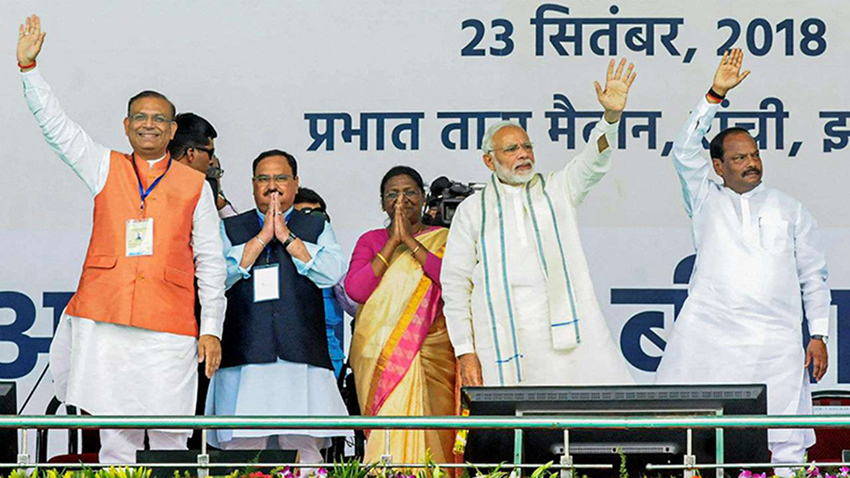 Prime Minister Narendra Modi on Sunday launched the Ayushman Bharat scheme, which is deemed to be the world’s largest government funded healthcare programme that looks to provide health insurance to over 10 crore families.

A scheme of this size and scale is bound to have huge logistical challenges. CEO of Crowdfunding platform impact guru Piyush Jain gives his expert insight as to the problems associated with the implementation of this momentous scheme. He says that “Unheard voices of India’s population are patients from below-poverty-line backgrounds suffering from critical conditions and middle class patients who have drained their finances sustaining long-term treatments such as cancer, dialysis, and premature baby care.”

He further comments that “Given this, the costs to the national exchequer could be 10 to 20 times greater than the initial government estimates. We know that the cost at which healthcare keeps rising is far greater than inflation. There is concern of significant implementation challenges including the worry that many private hospitals simply would not be able to recover their operating costs and so would not offer services under the scheme.”

Piyush Jain finally concludes that “With the amount capped at Rs 5 lakhs per family each year, this may see many low-income Indians still struggle to afford treatment for severe illnesses, including cancer cases where costs can easily run far higher. Even though you’ll have a national insurance scheme, people will still be under-insured for really significant cases.”