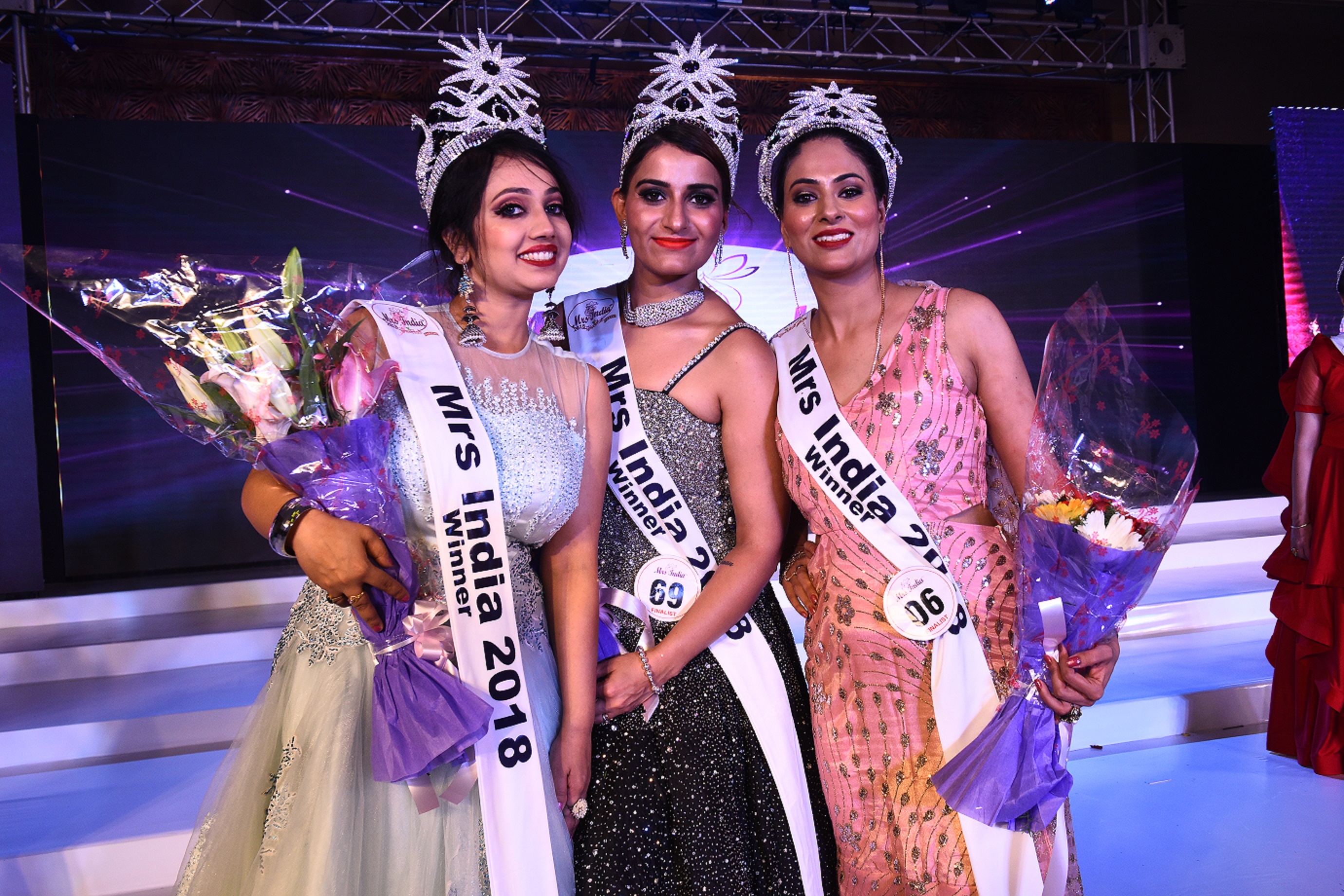 ‘Mrs. India Pageants Grand Finals 2018’, the only existing Pageant in India for married women has written a new chapter in history with the largest National Beauty Pageant ever with 72 Mrs.India 2018 finalists participating in one single Pageant.

The Grand Finals witnessed two rounds of ramp walk performances – the first round had all the models representing their own state and culture in beautiful traditional attires. They presented shimmering gowns in the second round. Out of the 72 contestants, 25 contestants were short-listed in the second round. A Q&A session was thrown open to the contestants, following which 3 winners were chosen as winners of Mrs.India 2018.

The Pageant is a great platform to showcase beauty, talent, glamour and culture of Indian married women and celebrate her contribution to family and social values. Mrs. India does not look for models but makes role models and celebrates Beauty in Diversity as they strongly believe that every woman is beautiful, irrespective to her height, weight, age or colour.