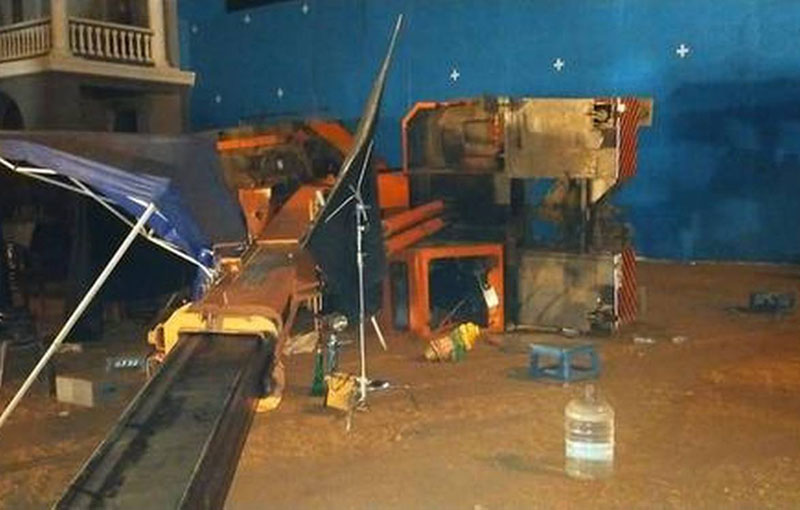 Feb 19th has been a black day for Tamil cinema, due to the disastrous crane fall which happened in the sets of Indian 2. The accident reported that, 3 members including Chandran, Madhu and Krishna has passed away. Now, here comes the statement from Lyca productions, who are happened to be the producers of Indian 2.

Indian 2 is directed by Shankar, which has Kamal Haasan playing the lead. Indian 2 is the prequel of 1996 blockbuster film “Indian” which talked about bribery