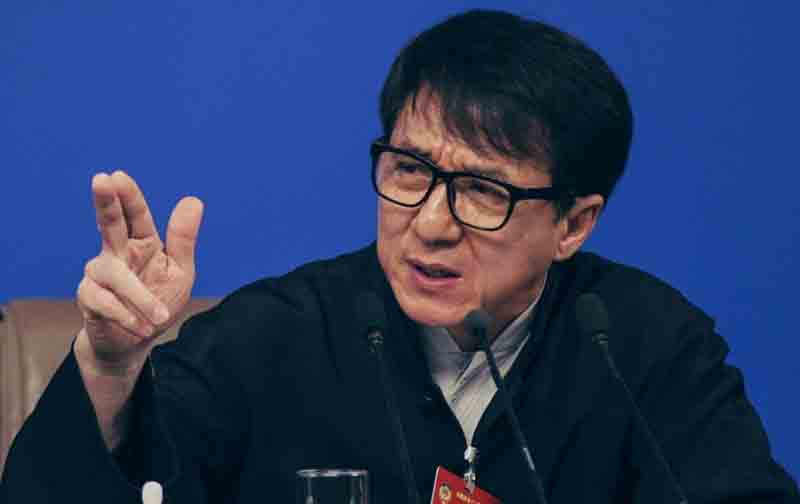 The world’s superstar Jackie chan is one legend who swears his blood for thee craft despite the script. The man who is also an Active Philanthropist , has done various charity works for the fans and people’s welfare The man who is very keen in analyzing the world happenings, is recently devastated with the Rage of Corona virus which has sucked more than 903 victims.

Following that, now Superstar Jackie Chan has announced a reward of 1 million yuan (INR 1Crore) for those who develop a cure for the coronavirus.  He has already donated a large amount for masks and other essential supplies to China.  Chan has stated according to The Nation “Science and technology is key to overcoming the virus, and I believe many people have the same thought like me and hope that an antidote can be developed as soon as possible. I have a ‘naive’ idea now. No matter which individual or organisation develops the antidote, I want to thank them with 1 million yuan.