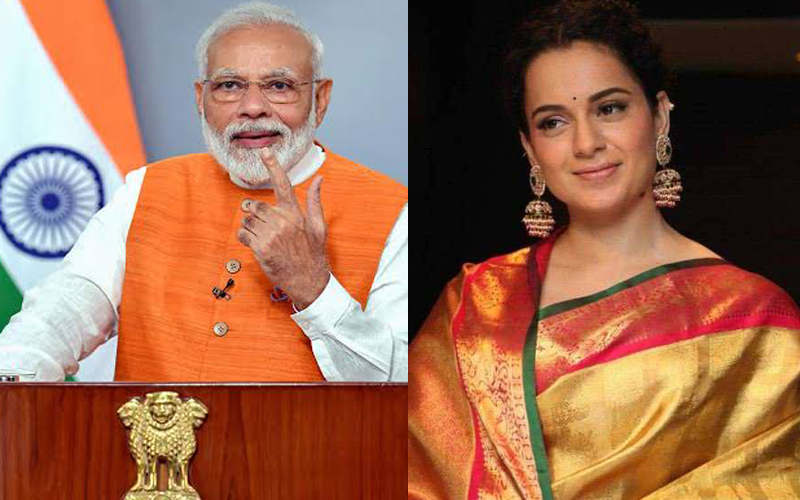 The  bold-Queen, actress Kangana Ranaut is well known for fetching some best roles in her scripts, who have a great position in the Bollywood industry .

The actress is highly focused ongoing biopic on The late chief minister J.Jayalalitha, which is directed by A.L.Vijay.

The actress who is highly active on social issues, by showing her views then there, gave a fitting reply on “metoo” movement, which raged out last year.

Recently, we could see the nation burning on CAA/NRC issue, which is being difficult to carve under a control.

Now,  here comes a view from the actress  who messaged that,” when you protest, the first thing is important to you don’t turn violent ,in our population on percent pay taxes and the rest depend on them.

So who gives you the rights to burn the public properties??”

Though, the words from her doesn’t propagate her opinion, but the public are sensing what’s hiding behind the tweet and started to react to it.