Indian 2 to resume on Feb ! 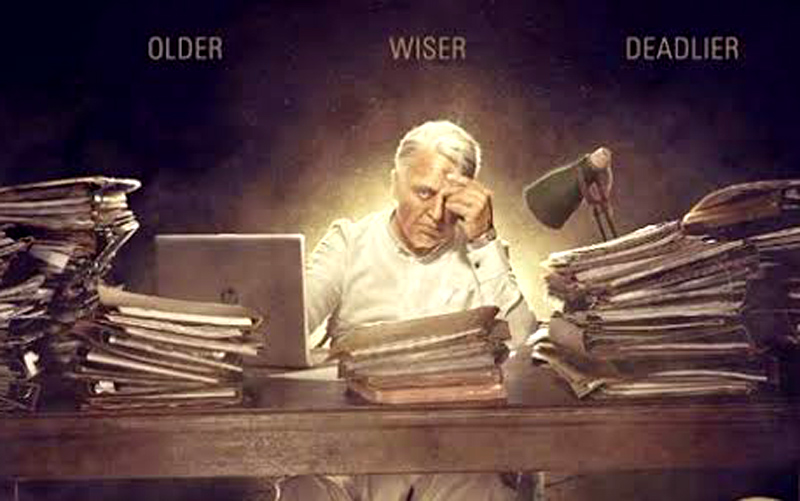 With all the biggies have already marked their spot, it is the most expected sequels arrival , indian2, was  stretching for a longer limits .

The film which had the regular intervals In making, recently was halted for actor Kamalhassan ‘s  major injury.

After a few weeks back, we could see the actor moves swiftly for major events, who is physically improved himself for the making.

Now here comes an exciting update ,thatthat the next schedule is planned to kickstart from February 2020 at EVP film city, Chennai and may last for 35 days.

Kamal and Priya Bhavani Shankar’s portions are expected to be shot during this schedule. A huge set is said to have been erected.

Indian 2 is directed by shankar and bankrolled by Subashkaran under Lyca productions.