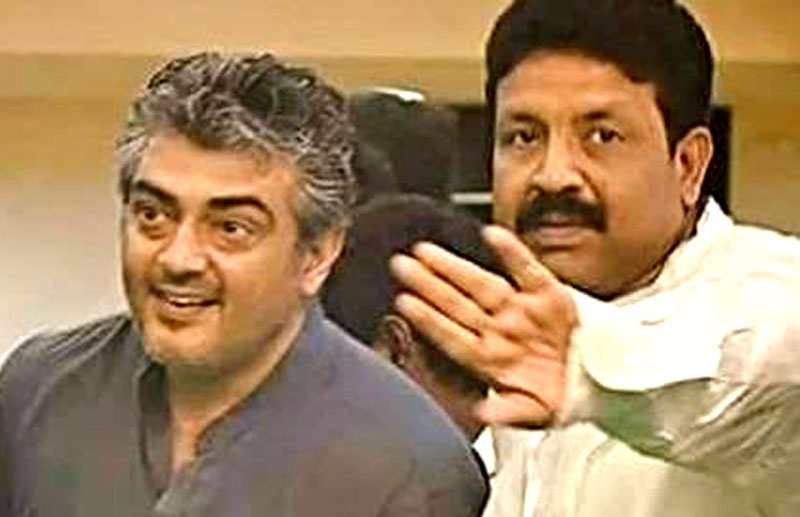 Dignity is the most important quality which attracted the audience towards Thala Ajith, who has a great code of principal and values.

In fact, the actor too have “haters” as every other actor in the industry posses. Recently, there was an rumour kept on PRO suresh chandra, which is quizzing the social media .

Here comes a statement from the police officials regarding the search happened actor Ajithkumar’s residence.

It was said that , on the information gained, the house had a 3ft long python hided and cared ,which urged the Forest department to have a check.

It was reported in media that, Ajith’s PRO suresh Chandra, who currently resides in Thiruvanmayur house is caring up the pythin by feeding white rats, and a few birds.

The news spread in the media, which was finalized as a false statement.

The chief forest official mohan as denied this , who said ” we had received a news that Suresh Chandra is rising up python , but cases aren’t filed yet. The news regarding the search warrant and investigation are also false”.

On parallel,  suresh chandra has denied this fact by mentioning that this purely spread on the motive to break his good name.