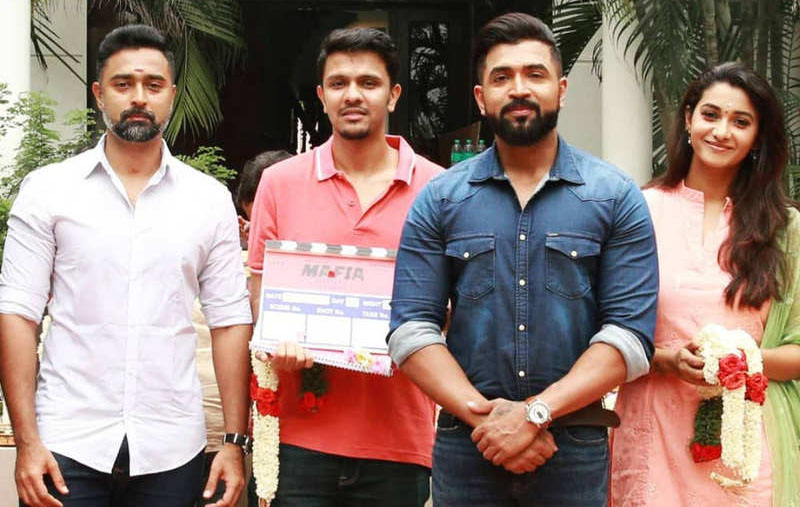 Actor Arunvijay, Prasanna multi starrer Mafia was released on Feb 21st, which had a mixed to positive response. The film was lauded for its stylish making and climax in which Av lands in “dexter” avatar. Still, the film had a few negatives from the viewers, who mentioned on its wafer thin story.

Now, here comes Karthik naten to share his view on Reviews, “Thanks to the press, media & audience for receiving #Mafia very well.  Have been reading all the reviews, came across few constructive & few harsh criticism. Everything has been duly noted on a positive note. Unlearning & learning again :)”

Mafia is directed by Karthik naren, which has music done by Jakes bejoy,  and produced by Subashkaran under Lyca productions.