Karthik Naren wishes to direct A “biography ” on Tamil! 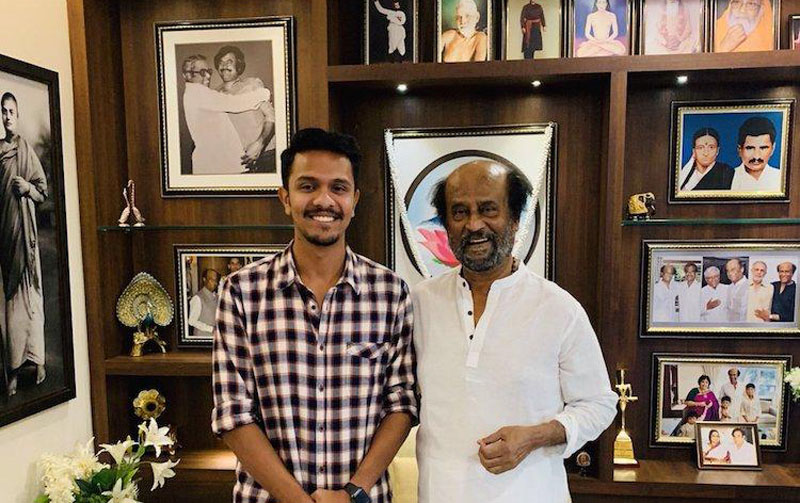 One of the promise young minds of kollywood is Director Karthik naren, who has already proved his authenticity in Dhuruvangal 16. Awaiting for his long delayed “Naragasooran”, the actor gets warm with the release of Arun vijay’s Mafia, today, which is directed by himself.

On a recent promotional chat, karthik had few interesting portions to talk on including Mafia’s making. Also, the director wished that, he would do a biography typed film with Ajith, which will be amongst the heroes who are present in our day to day life.

Mafia is directed by Karthik naren, which has Arun Vijay, prasannna and Priyabhavani Shankar as the main leads.

Cops investigate on “Post- Accident” in the sets of Indian 2!