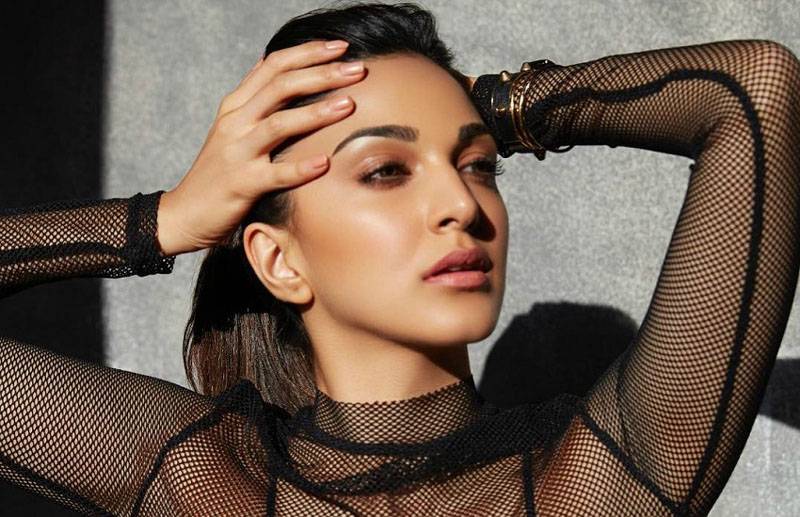 Actress Kiaraadvani has Great hit percentage in telugu, by capturing a “hit” with mahesh babu in “Baharat ane nenu” and “Vinaya vidhya rema” with Ramcharan. Now here surround a buzz that , the actress is demanding a greater remuneration for all the major calls.

Mass Maharaja Ravi Teja scored a big flop with Disco Raja but he is not disappointed with the same. Instead, he shifted all his focus on to the next film, titled Krack. Gopichand Malineni is the director of the movie and the film stars Shruti Haasan who is back in Telugu cinema after almost three years. Ravi Teja also signed another film under the direction of Ramesh Varma with whom he earlier made the film Veera. The film unit is planning to get the best cast and crew on board, for the movie. The buzz is that Bollywood star heroine Kiara Advani is considered to play the leading lady of the movie.

Although Kiara is interested to do Telugu films, she wants to do the films where she gets paid well. The rumours reveal that Kiara demanded a remuneration of 2 crores for the film and the makers are yet to take a final call on the same.