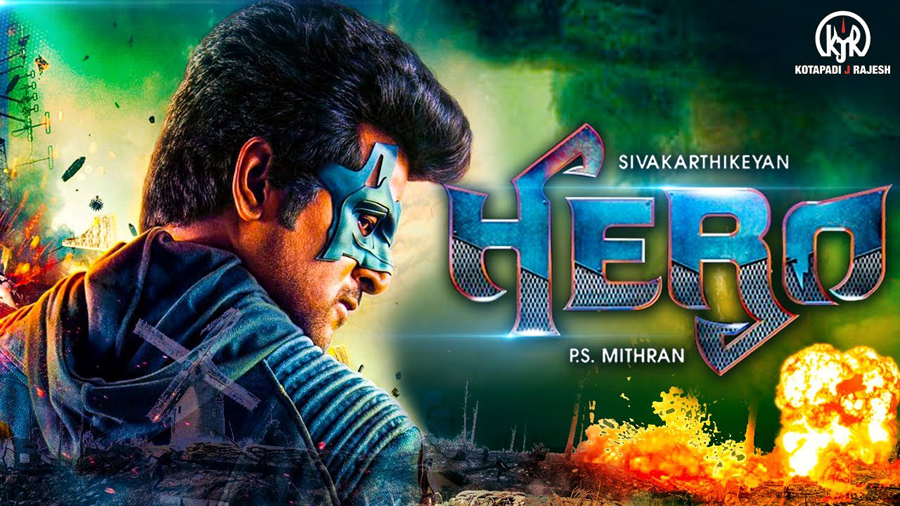 The promotional content of a film has the ability to decide the fate of a films result. Especially , in recent years the strategies behind it “awe” the public especially the youth sector.

Grabbing out 2019, KJR studios is one  firm which takes an intensive care to the films where the team had already pulled the public with the  biggies including Thala Ajith’s ‘viswasam’ and Nayantharas  ‘Airaa’.

Their upcoming film ‘Hero’ starring  Sivakarthikeyan has manage to pull the eyeballs audience  by the posters located in trains and buses. Also the visual hoardings and digital symbol representation  shows the power behind the creativity team

Now a step higher, the team has come up with an exciting plan on releasing the hero merchandise with many special elements on the motive to reach wider audience.

The announcement regarding this is expected to be out soon which will officially stated in KJR twitter handle.

Hero will hit the screens on Dec 20th which is directed by P. S. Mithran and produced kottapadi Rajesh under Kjr studios.