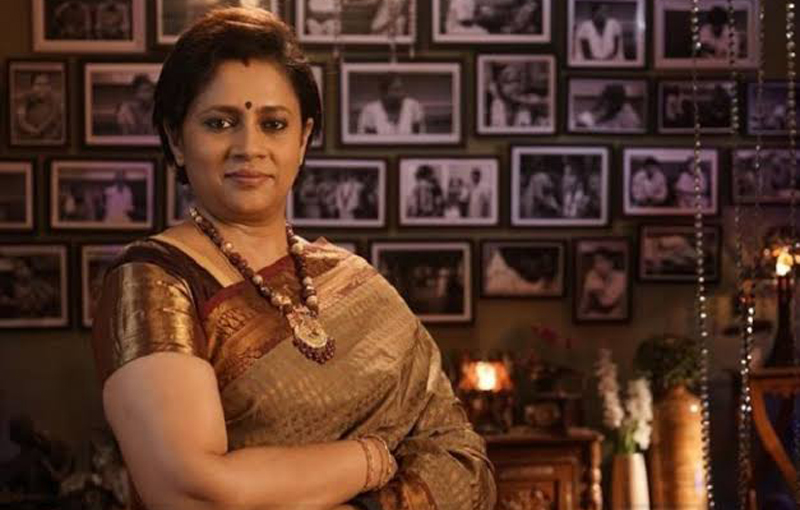 Cinema is always considered as a powerful medium, especially for transforming the views of a sector to each and every individual.

Sometimes it acts as a weapon  which has all the perspective of slashing the opponent ,as well as the holder.

In recent days, the Kollywood is jam packed with the films rightly to loft out the issues based on casteism, women empowerment, child trafficking etc, which also gets appreciated by the audience.

The recent blockbuster film ” Asuran” is one such product, which explained the inner layer of the casteism and the importance of education.

After a brief time, recently in a private chat session, which had the presence of director Vetrimaran and actress lakshmi Ramakrishnan, whom were talking about the decade change happened between 2010 to 2020.

Interestingly, a comment from the actress, who mentioned ” i am worried about casteism coming to cinema” created a jerk amongst all.

Though this didn’t take a power during the conversation, but the fans who were watching took it seriously, and answered her using memes and trolls, which is getting viral in social media.

Surfing upon this, the majority of sector doesn’t abide the views of the actress, has the medium is being an eye opener, and films like Asuran are the need of the hour.