Lokesh Kanagaraj to direct both Rajini and Kamal?! 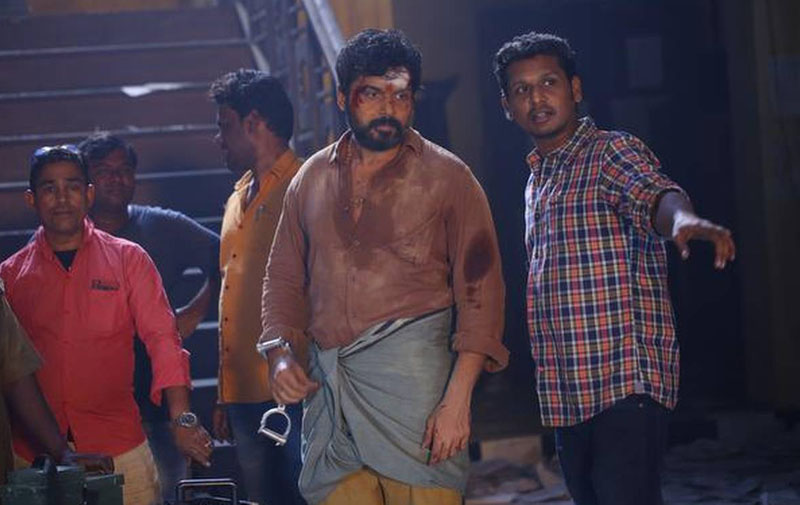 After the blockbuster verdict of Karthis “Kaidhi” all has graphed high for Director Lokesh Kanakaraj,  who soon received a “million dollor” opportunity of directing Thalapathy Vijay. Master being the film, its progressing on a rapid speed with a lot of surprises to come soon.

After this, it is buzzed that, Lokesh might direct, a film casting both Rajinikanth and Kamal hassan soon.

Previously, it was “Ninaithalae inikum”, ” Aval Appadithan”, and “Aboorva Ragangal” had combinedly acted in a film. But then, the box office and the bussiness around them diverted them in two different paths.

Now, it is expected tha might soon act in a film,and the critics say that, would be Rajinikanth’s next film post- Annathe.