Lyca petitions TN Government to save the skin of Darbar! 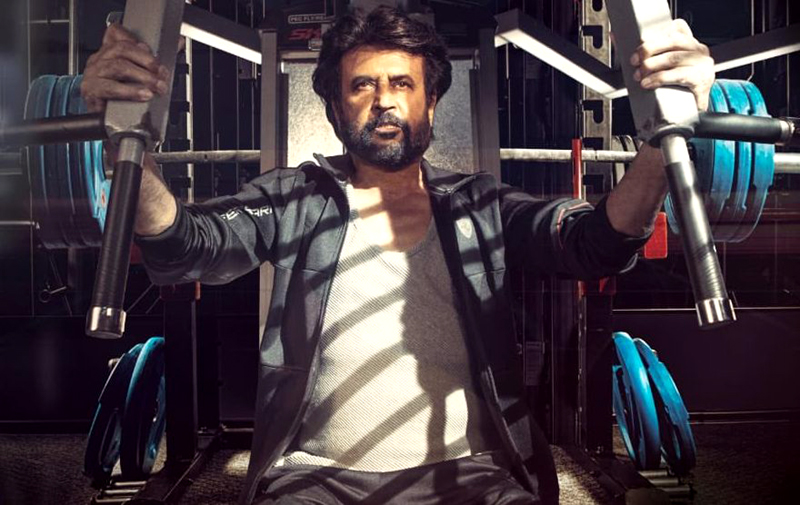 Superstar Rajinikanth’s Darbar released all over the globe on jan 9th which is creating a rage in box office which already crossed over 100 crores worldwide .

The  name “Rajinikanth” being the universal factor, these kinds of magic happen in a very short span.

But the political factor has a created a poky impact in his films where the hatred on superstar is growing tall.

Now , a horrifying audio is circulating in whatsapp, which sounds a person deliberately ask others to shared the pirated links of The film, on the motive to thrash its Box office status.

The issue was passed soon to the makers , the Lyca productions,  who came up with a statement on seeking assistance from the Government to vanish such a hatred against Tamil cinema.

The team has requested the Govt to take immediate action against the person involved in this issue.

Pirated links are always condemned by the fans but practically this negativity has a higher chance of attacking a minor sector of the Darbar’s overall revenue.

Rio’s Raj next Plan is Done !