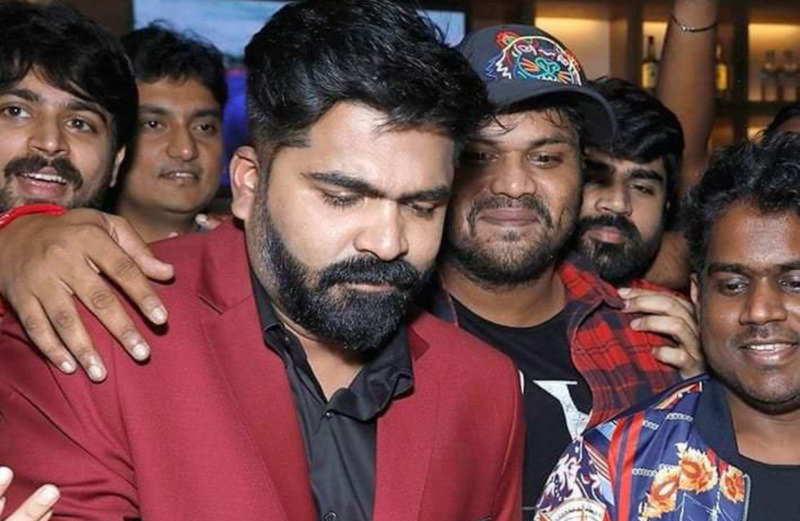 Sketching out the best brain teaser of the year 2019, it would be given to the team of Maanadu and the star himself, who twisted our brains in different angles ,on the fate of the film.

Aftermath of the star’s devotional trip, it’s been a great improvement on his film, which had a lot of positive buzz surrounding it.

Now, to add a spice on its here comes another official update on the film, from producer Suresh kamatchi, who has tweeted it out to the cinema fans.

The tweet says that,  the entire cast and crew, with perfect datas will be pricked out on the pongal day.

Update of #Maanaadu for #STR fans is here!
Cast & Crew with Shooting date will be released on Pongal day!
Wishing all my beloved friends and family a very happy and prosperous NewYear!

STR fans ends the year with a positive note on constructing a me(a)ga Maanadu soon.