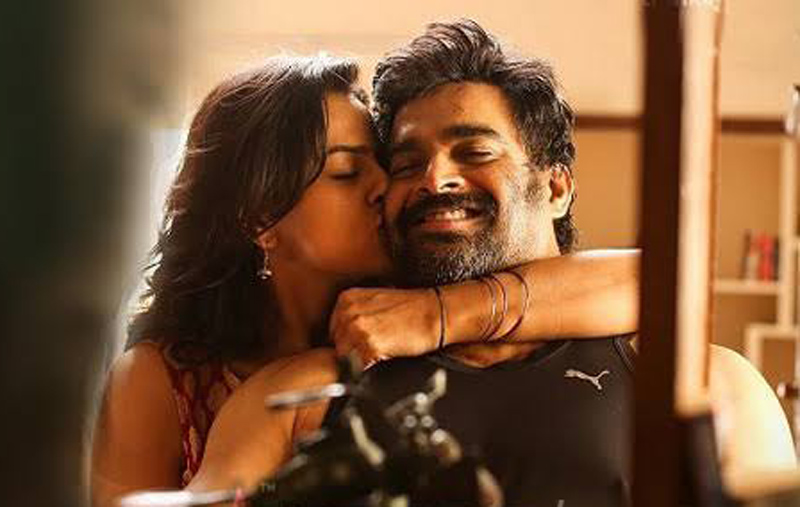 Known for projecting best contents, its actor Madhavan’s sensibility makes him to standout from the commercial lot, who has recently gave films like “Irudhi sutru”, “Vikram vedha”.

With an higher expectation, the actor switches on to his next film “Maara”, which is an official remake of Malayalam super hit film “charlie”. The film talks about the story of a graphic artist and a carefree vagabond.

The film has started to roll, under the direction of Dilip kumar. The official cast and crew of the film is yet to be announced.

This film is produced by pramod Films , which also has Shraddha Srinath, Shivada Nair, and Mouli. It is also said that actress Shraddha plays Parvathy’s role and Mouli reprises Nedumudi Venu’s role.

It’s been a very long time for actor Madhavan, who is catering us a remake now,  which has increased the level of curiosity.

Let’s wait for the line up of updates, which is awaiting for us.