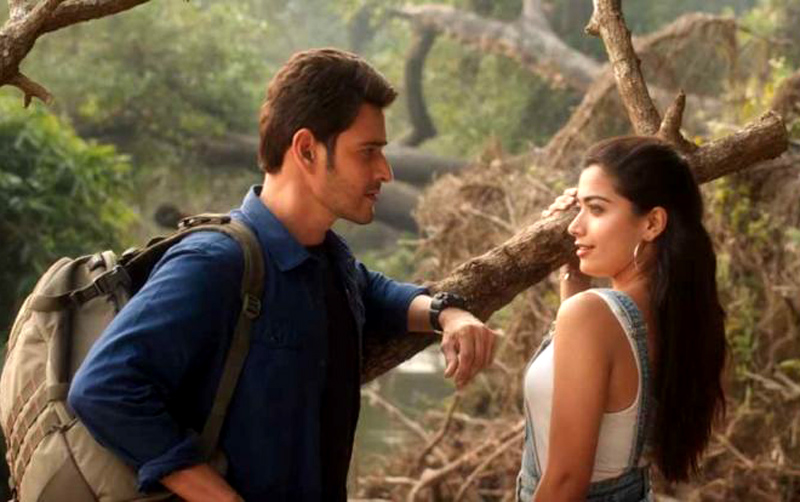 Sarileru Neekevvaru,  After receiving the U/A from the CBFC board, the Sankranthi battle is On, where the stage is already set for films from all the corners of the nation to participate and hoping for an applause from the audience.

Starting from superstar’s Darbar, Dhanush’s Pattas,  the makers are keen to cater the best for the audience

In Tolly wood, Maheshbabu” Sarileru Neekevvaru ” is the eye catcher, which is directed by Last year Sankranthi winner “Fun frustration ” director Anil Ravipudi. The official theatrical trailer of the film will be out today at 9.09 PM in AK entertainments, you tube platform.

Infact, the CBFC has nodded the team and their product with U/A certificate, which means the film can be viewed by both Family and adults.

The film has Rashmika Mandanna as the female lead, with Actress Vijaysanthi playing a pivotal roles.