Malavika mohanan to be the female lead of surya’s next! 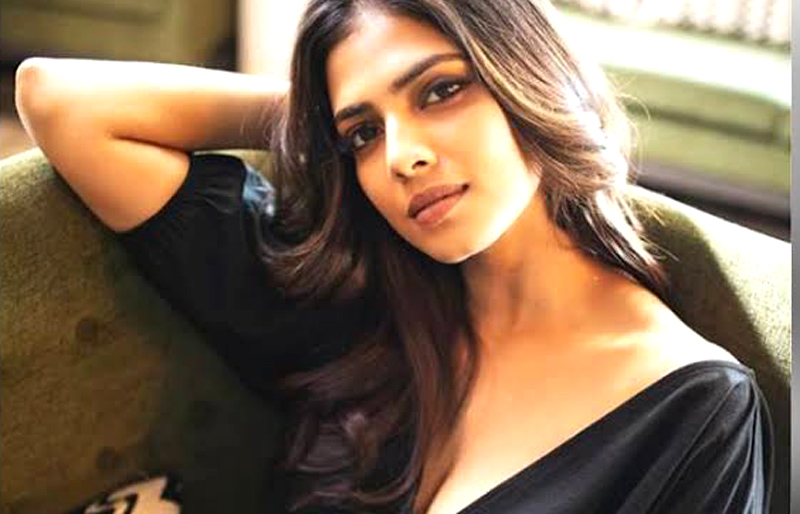 One of the most promising entrant in 2019, on the heroine category is definitely Malavika mohanan, who had a dreamy start with Rajinikanths petta starring opposite to Sasikumar. The actress who is currently working in Thalapathy Vijay’s master, has signed up many important line ups in her filmography, which also consists of a humungous film with Actor surya.

Yes! The talks are powering with the actress on the motive to rope her as the female lead, in surya’s next film. The film will be directed by hari, who joins him after the racy singam 3.

The magic of Raashi khanna getting dwindled?