Malavika mohanan’s next with this Tollywood superstar? 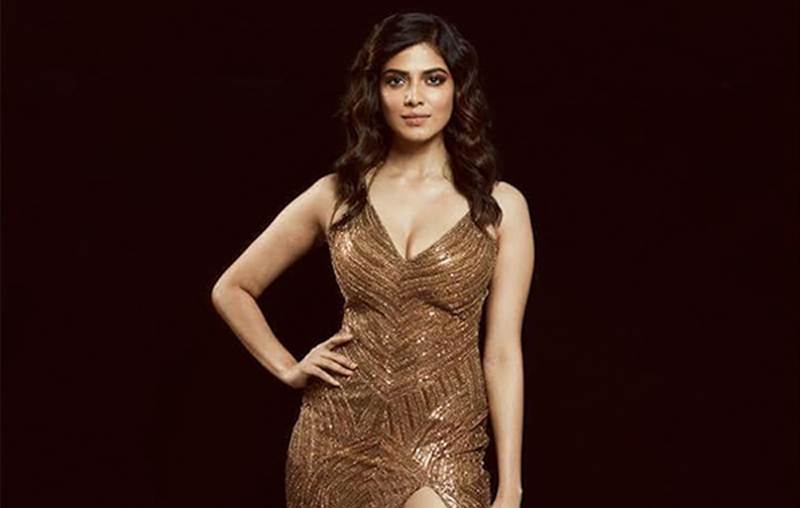 Actress Malavika’s stupendous entry with Rajinikanths petta in 2019, and the upcoming “Master” with Thalapathy Vijay, has graphed her career high with many exciting offers.

After the failure of the movie Disco Raja, “mass” Ravitejashifted all the focus on his next film. The film is nearing completion and soon after this, Ravi Teja wants to begin the work for the movie Khiladi, under the direction of Ramesh Varma. There is no confirmation on the film’s title yet. Meanwhile, we came to know that the makers are planning to get a couple of Hindi actors on board, for bringing a unique pan-India status to the film. On the other side, the film unit is now eyeing on getting hot Tamil heroine Malavika Mohanan as the heroine for the project. The actress has been approached already and she is yet to give her final decision on the same. The complete details of the film will come out soon.

Raviteja recently completed his Disco raja, and awaiting for His Krack which will be out on May 1st.