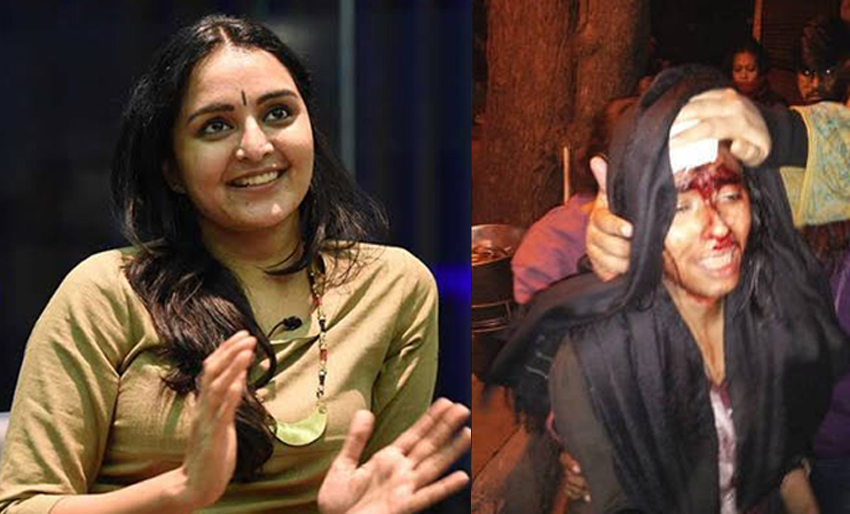 The ongoing Attacks Against the Jawaharlal Nehru University (JNU) students, is something which made the entire nation to throw head down, as the pictures from the spots are hurting every other fellow human being. We could see the big shots of the nation, are raging out their disinterest and strong opposition for such an unhealthy act.

In that, Actress Manju warrier showed her emotional grief  on the issue, Who mentioned in her Facebook post that she was saddened by the attacks  after watching it on TV, and that JNU is a place which has set standards for knowledge and many leaders who rule us had their education there. She further said “There might be political differences but they have never involved in riots. The violence that happened and the politics behind it is unacceptable. Most of the students studying there are from normal backgrounds, and how bad their mothers would have felt when they saw their kids with injuries? I stand with the students of JNU”.