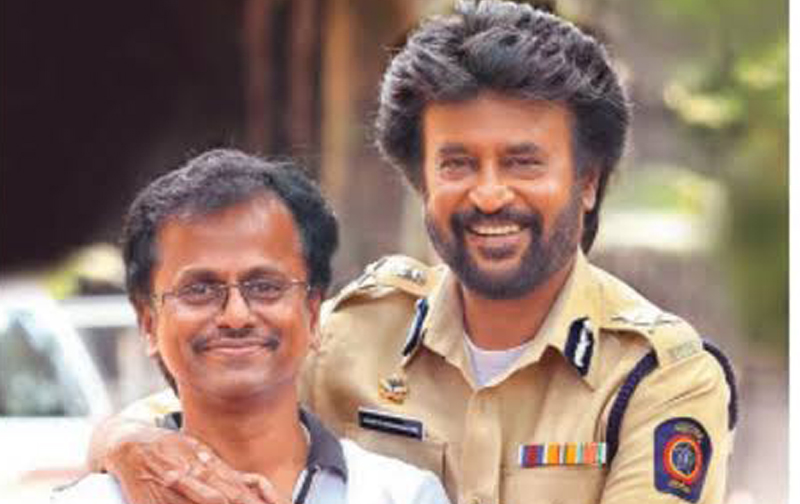 Exactly on the same date and time, next week , the power packed entertainment made behind Darbar will get spilled out in theaters near you, from the hardworking team behind it.

The film holds a huge expectation surrounding it, which urged many small films, to step aside for at least 2 weeks away from the release forum.

As the promotional events, have already grabbed the eyes of the viewers, here we had A.R.Murugadoss who shared his experience on his “Rajinified” moments, in which he said, ” I used to watch Rajini sirs movie, by standing near chairs and roofs. But commanding him “action” on a director’s hat was the greatest achievement for me. You can ask me ! What’s exciting in this ?? You had many “biggies” in your script.

But my answer is , my childhood was filled  only Rajinikanth, and not with the So called biggies”

Darbar’s release promos are lining up, with a recent video showing us the romantic side of the superstar, which was missed for a long time.

Darbar is directed by A.R.Murugadoss and produced by Subashkaran under Lyca productions.