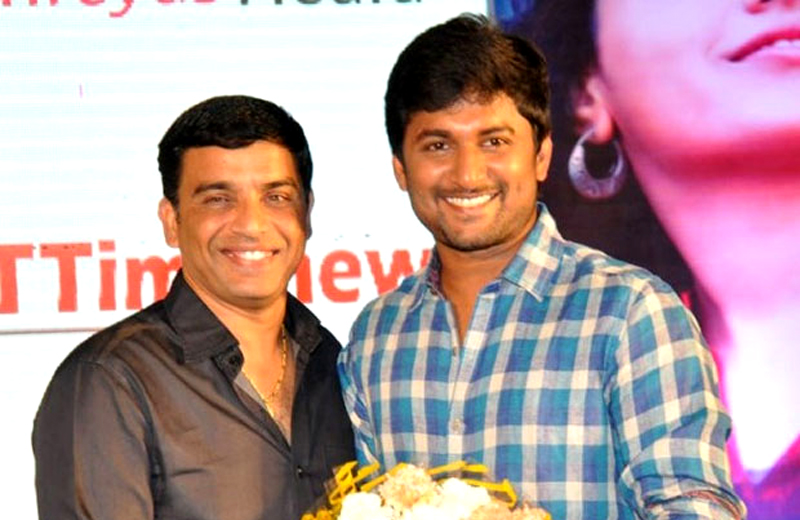 Natural Star Nani is one of the successful actors in the Telugu movie industry. Having made his debut as an assistant director. he grew to heights in less time.

Nani worked very hard to be in a place where he can now offer work to a lot of people. With the intention of introducing newcomers to the movie industry, Nani started a production house, Wall Poster Cinema and brought a lot of new talent to the limelight. He made the film AWE, with director Prashanth Varma. AWE opened to a lot of critical acclaims, the movie is not a satisfying project in terms of money for Nani. After AWE, he took a brief gap and recently came up with HIT starring Vishwaksen. HIT is a risky film with Vishwaksen and on the above of all, Nani introduced another new director. But, the risk did pay off. The film became a hit and it already entered the profits zone. The film is still running successfully at the box-office.

Awaiting for his “V”, which posess the star in a sleekly stylish role, which is directed by Mohan krishna and directed by Dil Raju.