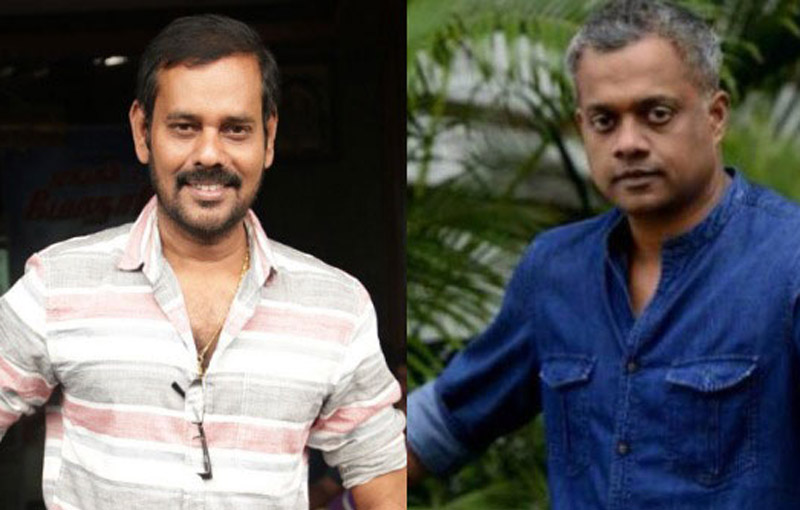 It was said that, actor Gautham menon will playing a pivotal role in Sibiraj starrer “walter”, which is a cop film.

Sourcing around, filmmaker  anbu is an ardent fan of GVM who particularly wanted him to cast for the role.

But the chaos around ENPT, and other GVM films made the Gautham to have a big stress which did reflect on the role too.

Now, here comes an  interesting news, which may be a heartbreaking one for GVM fans, which says that the role tailored for Gautham, will be replaced by actor Natraj subramanian, who is great-going in acting phase.

Walter’s director clarifies on what made the eviction, who said “Gautham Menon sir had to leave the project due to his directorial commitments.

Now we have replaced him with Natty and he has begun shooting for the film. He will be playing a character with grey shades”

Walter recently wrapped up its schedule and had its first look, with the stylish presence of Sibiraj in Khakkee.

Walter is directed by Anbu , which has Actor Sibiraj and Actress Shirin Kanchwala playing the lead pair.