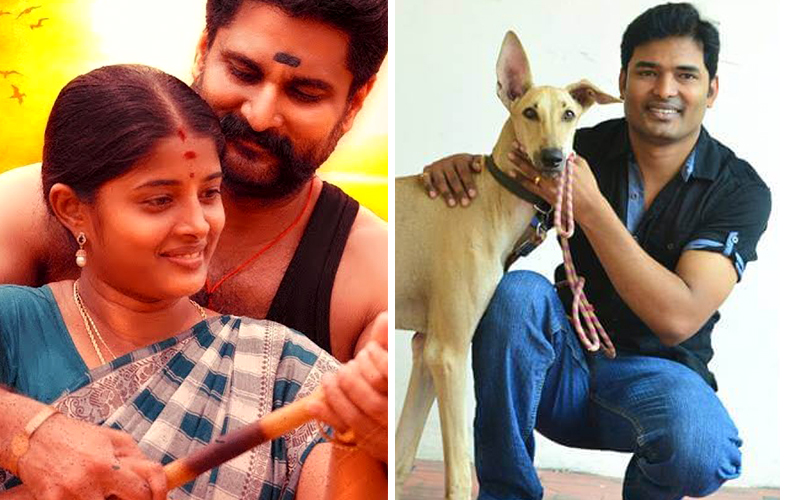 The power behind the cinema is the Fantasy  and the amount of audience it reaches, as the craft as the ability to impregnate whatever vision a filmmaker conceives , from age group of 6 to 60.

Kollywood records says that,  there were so many films in Tamil, which taught the  unity, integrity,  feminism, love, secularism and so on to the audience which had a greater impact on one’s life.

Recently, Draupathi, the film which had its trailer content, bashing the caste issue connecting with Women, which hurted the genuine feelings of many.

Now, on answering a fans question in twitter, “Moodar koodam”  director Naveen said the film has “as a mere garbage”.

Naveen is one unique film maker who has given films like Moodar koodam, being the promise director of Tamil cinema.

“Thalaivar is my guru”-  Suniel Shetty shares his Darbar experience!