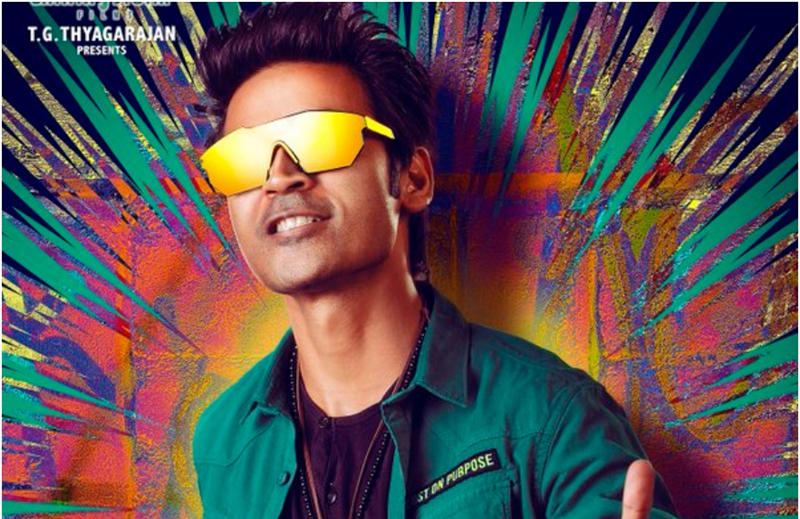 Actress Dhanush’s next cracker from his lot is obviously the “Pattas”, which is all set to blast for the Pongal.

With a few more days, left for the first day of 2020, the expectation for the trailer has hit the peak,  while the team is busy in passing out the songs.

Already, the three outlets from the album are topping the charts, while the rural “Morattu Tamizhan da” is the power blast amongst it.

Now , as all are waiting for the remaining songs , here comes the glimpse regarding the trailer announcement.

The sources around the buzz  mentions that, trailer date to be out soon on Jan 3rd, while the fans are suggesting the team to release it on the new year day in the comment section.

But let’s hold our excitement on the official announcement.

Pattas has an ensemble casting which has Dhanush playing the lead , with Mehreen pirzada and Sneha playing the female lead.

The film is directed by R.S.Durai  Senthilkumar , with the music done by Vivek-Mervin. Pattas Pongal is served by T.G.Thiyagarajan under Sathya  Jyothi films.

Puneeth Rajkumar’s Yuvarathnaa First look To Be Out For New Year!