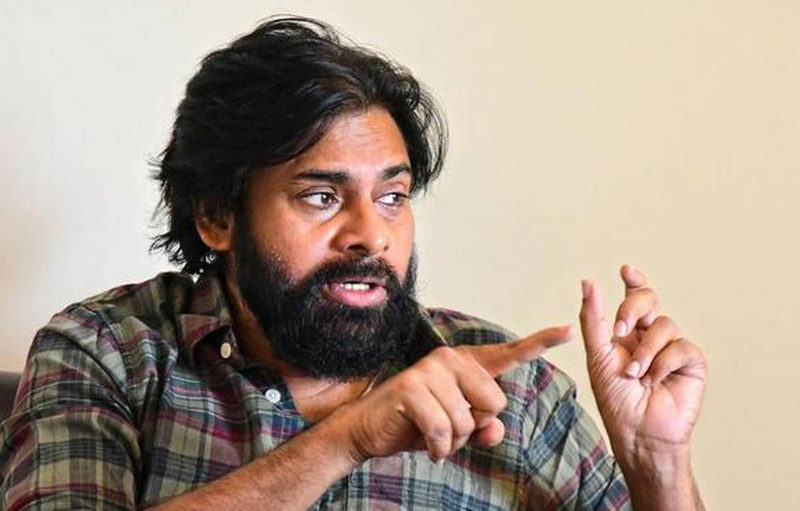 Tollywood star Pawankalyan”s brief gap post Agnyaathavaasi has put an hault, with the star Signing out a back to back films.

One being the Telugu version of “pink”, which stood as Nerkonda Paarvai  in Tamil, and the other will be an action film.

Closing around the sources, the film is said to be in a periodic back drop, which talks about Mughals and their Powerful dynasty, which is aimed in Hindi too.

The star has aimed for a pan India status, which is currently acquired by Many from the down south.

Power Star’s film with director Krish Jagarlamudi will be a pan-India project.  Producer AM Ratnam is planning to ensure that it gets a big release in Hindi.

To be launched on January 27.

Will the magic work for the Janasena chief, has it did for  Prabhas in Bahubali and Yash in K.G.F chapter1?