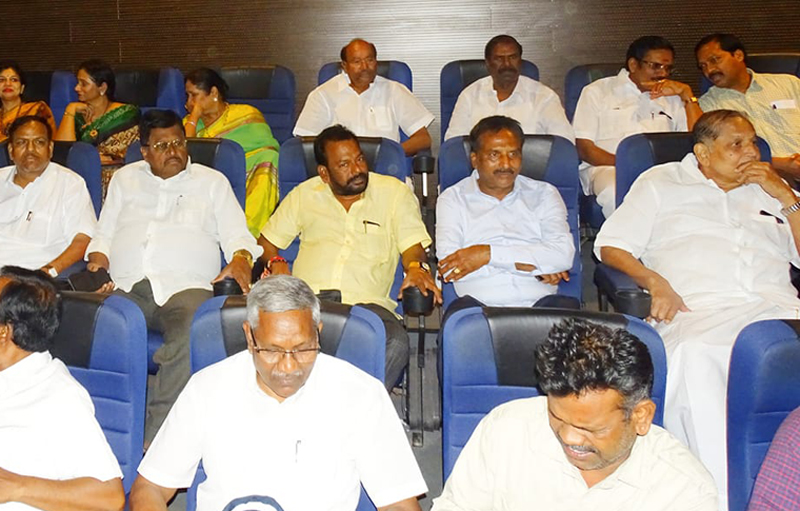 The K- town burns with the arrival of “Draupathi”,the film  talks about the Dramatic love happenings and fake marriages behind it. The film gained a mixed review from the audience, which was only applauded for its Soul content.

Surprisingly, the aura surrounding the film has attracted many Political leaders, and urged them to watch the films too. Now, here comes PMK leader Ramadoss who shared his view via tweet

Draupathi is directed by “PazhaiyaVannarapettai” fame Mohan, which has music scored by Jubin. Draupathi is a crowd funded film, with the budget lesser than a crore