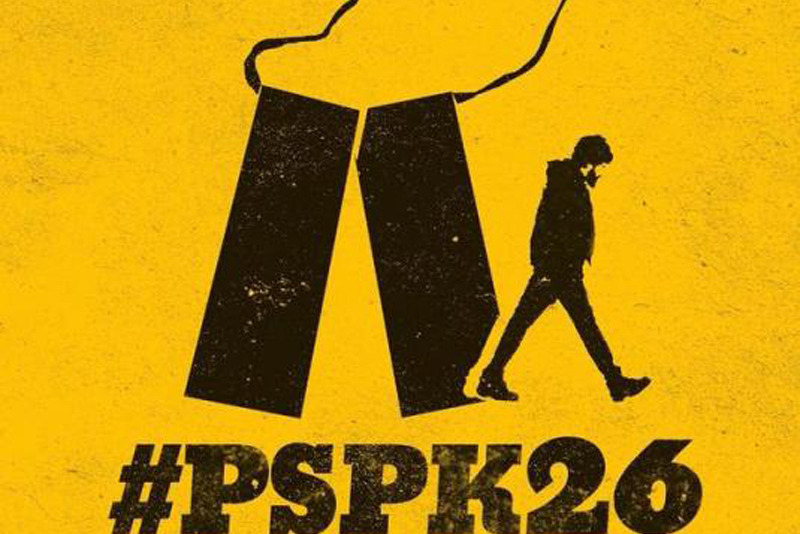 Power Star Pawan Kalyan is currently working very much hard now to make an impressive mark in his second innings. The talented actor is going to come up with the remake of the Hindi film Pink as his first one, after three years. There are a lot of rumours around this project but the makers did not give clarity on any of the speculations. The film’s title is also not confirmed yet.

Meanwhile, the court-room scenes are currently being filmed at a specially erected court set in Annapurna Studios. The makers are shooting the film without any break. They are taking extensive precautions to control the leaks on the film’s sets as too many pictures got leaked online already. A lot of fans wanted to meet Pawan Kalyan on the sets but the production house put a lot of restrictions that no one except the film unit can enter the set.

This film is an official remake of Amitabh bacchan’s “Pink “, which recently had its Tamil version Titled as “Nerkondaparvai ” starring Tamil superstar Ajithkumar in the lead role.

A wrap for Arun Vijay’s “Sinam”