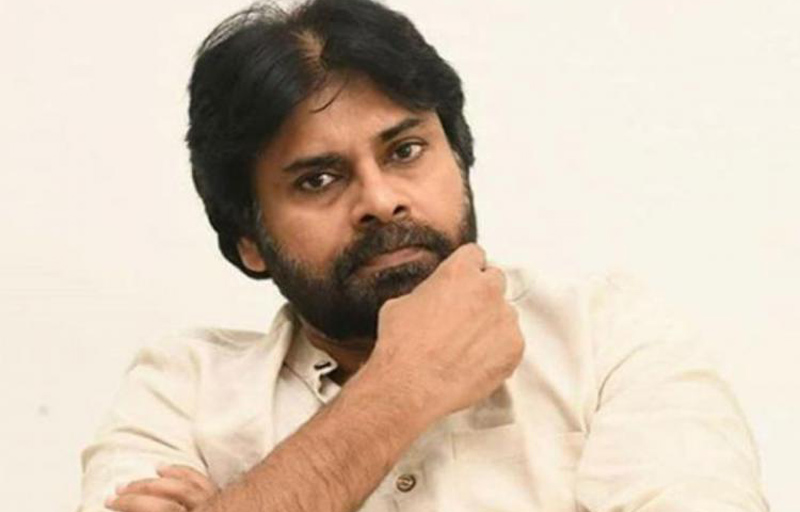 Not all scripts have the ability to become universal has it must cross many moral barriers like caste creed, state etc.

But the role donned by Big B Amitabh Bachchan, to shot theist horrifying issues of “Women harassment “, the Pink, has become an universal one which has come up with many version, in which the latest ” Nerkonda Paarvai ” from Thala Ajith as Bharath subramanian is a pure cult classic.

The film lofted the status of actor Ajith on just being the superstar to a social responsible personality. Now it is the same going to be done by actor Pawan Kalyan who is recreating “pink” in Telugu.

This being the 26 th film of PSPK, the film has commenced it shoot today in Hyderabad. A leaked still of it is out now, with the superstar in a beard look as it demands for the mentally disturbed lawyer role