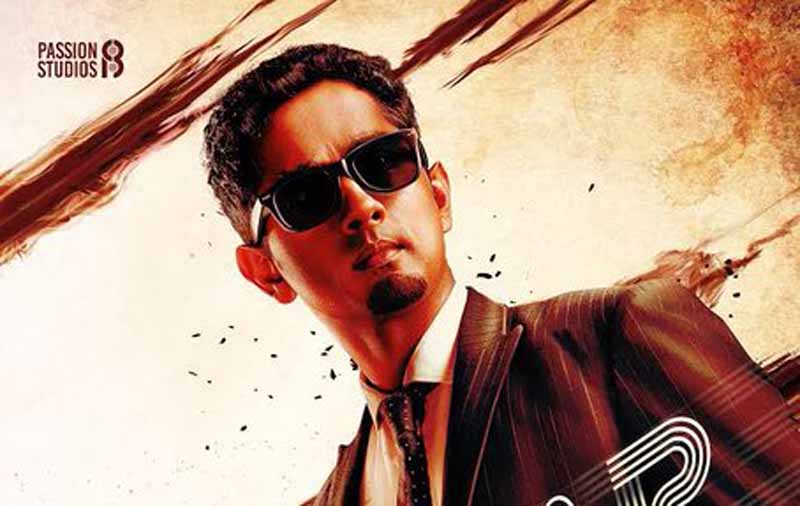 What does come In to your mind, when you hear the name “Siddarth”, now it may be as a active political enthusiast, but the actor well for being an evergreen charmer, who holds a peculiar fan base amongst the public.

The actor’s recent picks are quite interesting which had the family-action Sivappu Manjalpachai , and social film “Aruvam”. Now, on fetching his next, here comes his next film titled Takkar, which has its first look out.

Sudhanand Jayaram are producing this film under the banner of Passion Studios. Takkar also features a star-cast of Abhimanyu Singh, Yogi Babu, Munishkanth and RJ Vignesh in key roles.

This Nivas K Prasanna’s musical is said to be slated for January 2020 release.

The first-look of this Siddharth starrer has released now and it looks fascinating. The stylish look of Siddharth, the drifting feel from the car, the racy background and the race track like title design is sleekly-stylish.