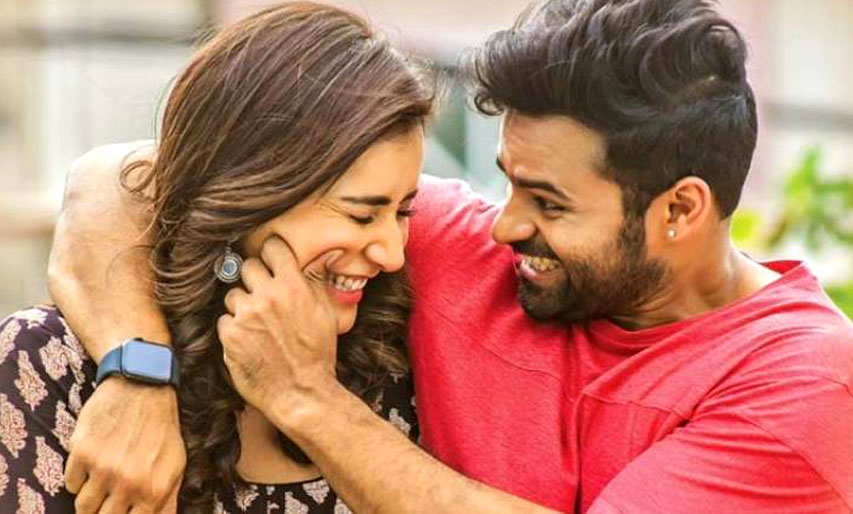 Raashi Khanna does a crazy gesture for ” Prati Roju Pandage “!

But the Tolly wood beauty, Raashi Khanna, who has also appeared in a handful of Tamil films has pushed the bar a step higher by selling tickets for her upcoming telugu film ” Prati Roju Pandage “.

The actress had her surprise  appearance yesterday on the motive to work from the deep bottom of her job by extracting the love and affection from the audience.

” Prati Roju Pandage is an upcoming drama film in Telugu. The film stars Sai Teja, Raashi Khanna and Sathyaraj in the lead roles. The film is written and directed by Maruthi and bankrolled by GA2 Pictures and UV Creations.

The film releases tomorrow (20th December) and the team have come up with a unique strategy to promote the film’s viewership in theatres. The lead actress Raashi Khanna announced priorly and sold the tickets for the film in Gokul Theatre, Hyderabad.

Isnt she is crazy?? Cheers Raashi!