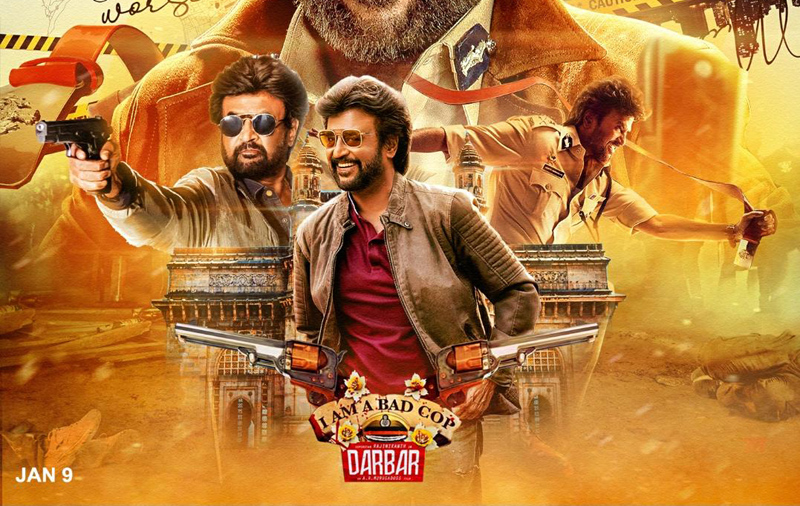 The craze hits sky high, has the first premiere is just a few more hours away, which to be started at 9.30 pm, Jan 8th

Being the most expected film of 2020, the film comes has the third 4th product after the grand political entry of Superstar Rajinikanth.

Now checking out what will the lead actor say, who returned back from his personal trip, met the press for a micro press meet.

When the press and media screwed him for a statement before Darbar, the actor easily skipped it by saying his Pongal wishes to the Tamilnadu public.

Previously,  the actor’s statement before Kaala ,on “protests” , had a great reflection on The box office status of the film. But ,here it was swayed away nicely.

Darbar is directed by A.R.Murugadoss and bankrolled by Subashkaran under Lyca productions