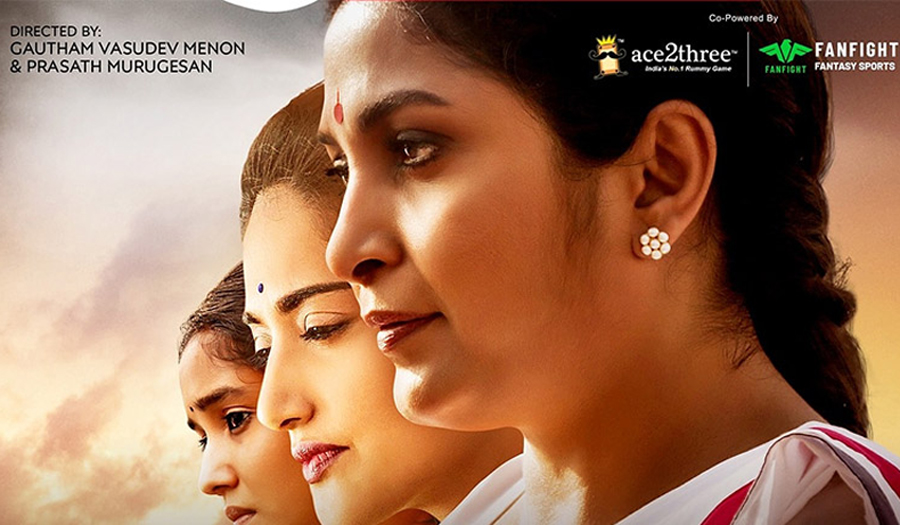 Queen- The biopic on the Iron lady,  late chief minster J.Jayalalitha, was out recently which received a great feedback from the critics and the audience. The tale was constructed in the genre of a web series, which lead the Product to reach each and every single human who uses a smart phone.

In parallel, there was petition filed against “Queen”, on the motive to postponed its  release, as it might clash with the on going local body elections dates. The case was filed by Pa.Joseph  from Arumbakkam, who filed it has a public welfare cases, which stepped into the hearing today.

A few weeks back the case was surfed by judges M.Sathyanarayan and Hema latha, who postponed the hearing date without any Announcements. The case was placed recently, in which the magistrates dismantled the case, as it didn’t meet the bars of a important issue.

Queen is a web series which talks about the life of A lady, in her different phase, which holds a great resemblance of Tamil Nnadu Chief Minister J.Jayalalitha.