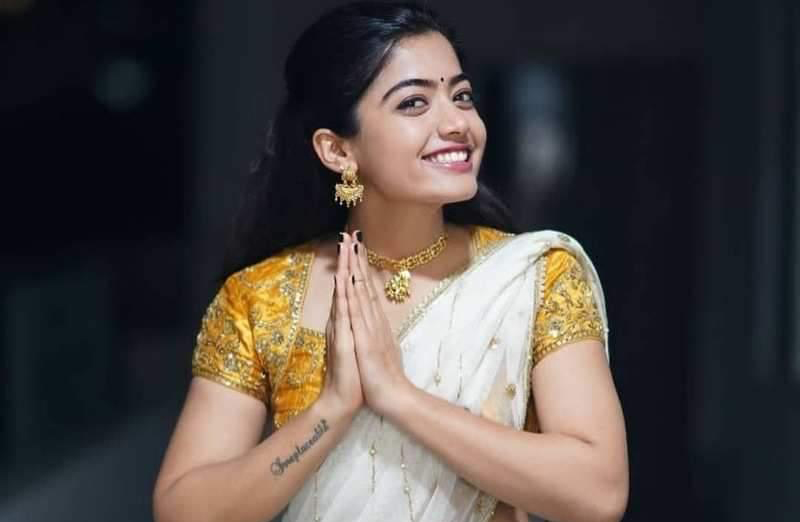 Actress Rashmika Mandanna Shetty is one of the major heart throbs of south, who charms us with her Roles and enthusiasm.  Being a star heroine, who is well verse in all the major commercial film aspects made her debut with the film Kirik Party, in Kannada. By playing the role of Saanvi, Rashmika impressed everyone big time. Her character dies in the movie but she received a lot of praise and appreciation for her character in the movie.

Now, Rakshit Shetty, the film’s lead announced a sequel for the film and the social media buzz is that Rashmika might act in the film again, in a different role. Taking to Twitter, Rakshit Shetty recently posted about the sequel of the film. Rakshit Shetty posted, “I had no certain plans of KP2 until now but I certainly got a perfect plot now… ☺️???? #KirikParties will come back on screen and it will be such a fight…” Directed by Rishab Shetty, Rakshit Shetty played the lead in Kirik Party that also featured Samyuktha Hegde in the leading lady role.