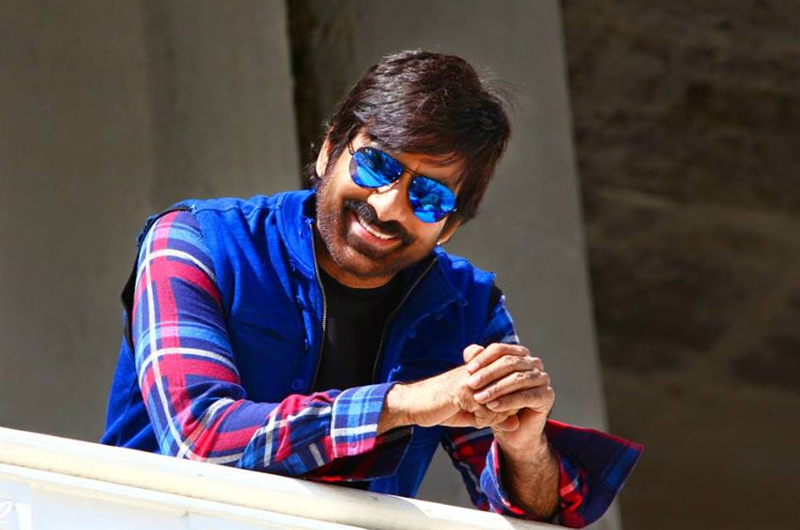 It’s been a mixed phase for mass maharaja Raviteja who has spinned the box office to a great strength. Still, scoring a dud with VI Anand’s Disco Raja at the box-office, Ravi Teja decided to make changes to the process of selecting the scripts. Ravi Teja is currently working on Gopichand’s Krack. After completion of the film, he will be doing a film under the direction of Ramesh Varma. The film will see a big star cast and a huge budget is getting invested in the movie. On the other side, Ravi Teja signed another film under the direction of Trinadha Rao Nakkina.

Touted to be a comic entertainer, the film features Ravi Teja as a powerful cop. Surprisingly, the film is said to have a period backdrop, Trinadh Rao did romantic entertainers and youthful films but it looks interesting now to know that the film has a period backdrop.  So, it’s time for a “Bahubali” time film soon for the mass maharaja.