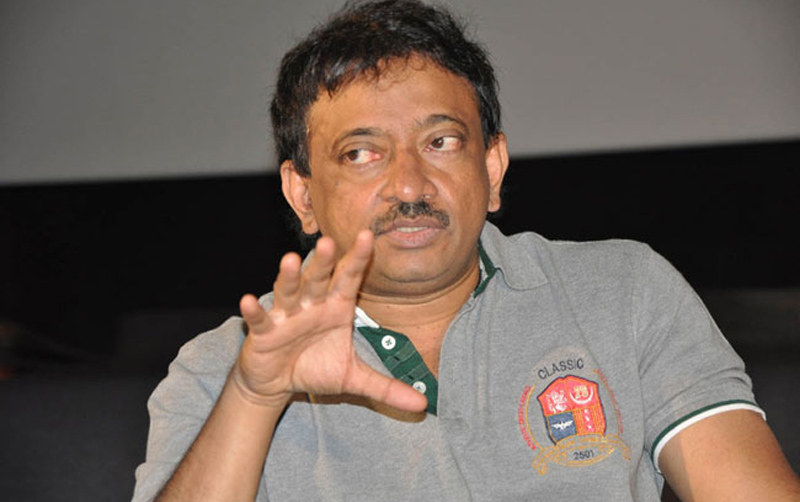 Controversies favorite Child and the Sensational filmmaker of Indian cinema, Ram Gopal Varma has been thinking about the rape cases of late. Apparently, he has made his stand clear that the supreme court is unnecessarily delaying the conviction of Nirbhaya case rapists. He did not like the way the lawyer of Nirbhaya rapists challenged Nirbhaya’s mother.

Now, he made an announcement that he is coming up with a project based on Disha’s rape and murder that took place in Hyderabad. RGV took to his Twitter profile to announce the same. “My next film is titled “DISHA” which is going to be about the DISHA rape .. After the brutal rape and horrific murder of NIRBHAYA, the DISHA rapists went further in their ghastliness in actually burning the poor girl with petrol. Film “DISHA” will detail the thought process of the DISHA rapists as in why they killed her..They dint want to do the mistake of NIRBHAYA rapists by leaving the girl alive so that she could lead the police to them. Further mentioning that, his film DISHA will expose a scary lesson to all of us that the rapists are trying to learn from the mistakes of previous.

So, its the expectation which booms high, as we know about the authenticity and detailing of ram gopal varma on his story