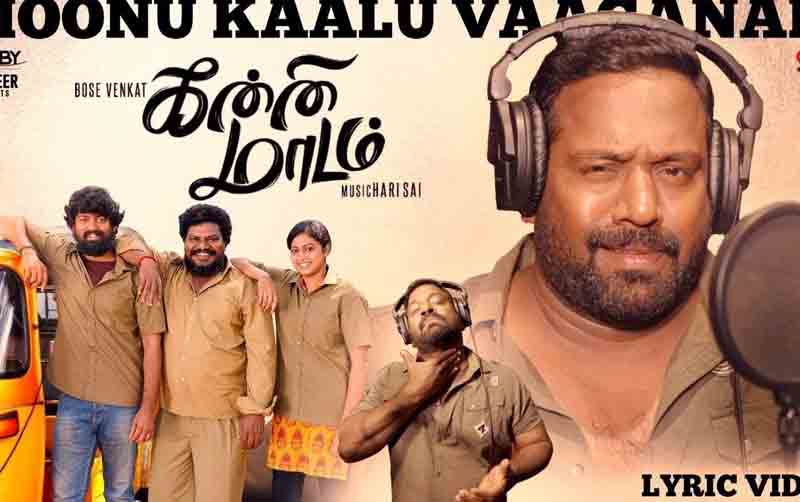 Actor Roboshankar is one amongst the recent comedians from Tamil industry who reached the top from helming from the rock bottom. Previously, this multitalented man , has been seen in various shades including a mimicry artist, stand up comedian and a performer. Having an exciting phase as an actor, Now, the actor has turned singer for the very first time for a popular actor, Bose Venkat’s directorial debut, Kanni Maadam. The film is said to be based on Bose’s s real life-experiences who himself was an auto-driver before entering the film industry.