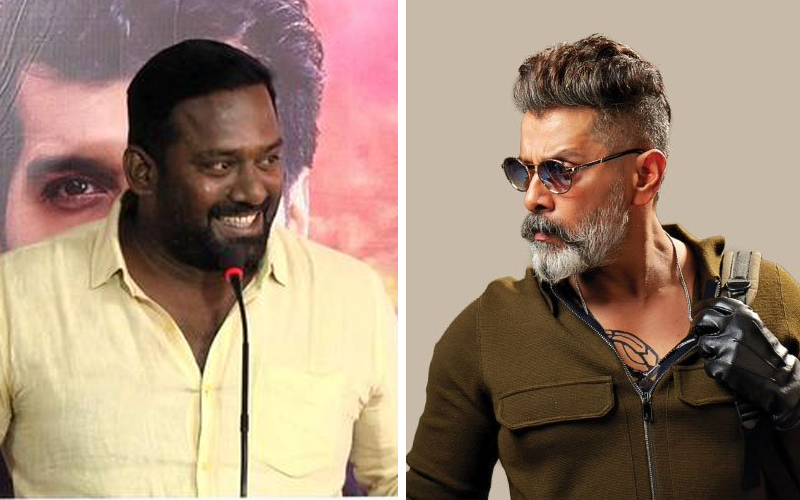 The phase for Chiyaan Vikram and his fans are quite difficult as the star didn’t have any entry on 2019. But the glimpse of the star’s upcoming film Cobra has spilled the Postive venom on Fans, who are highly charged for the content.

Infact, its motion poster which had A.R.Rahman’ s stellar bgm in it, was well received by the audience.

Without much of a “hiss” from the cobra, now here comes an intersting tweet from actor Robo shankar, who confirms is part in the film.

The film has Chiyaan Vikram and Srinidhi Shetty playing the lead pair, and A.R.Rahman Carries the music.