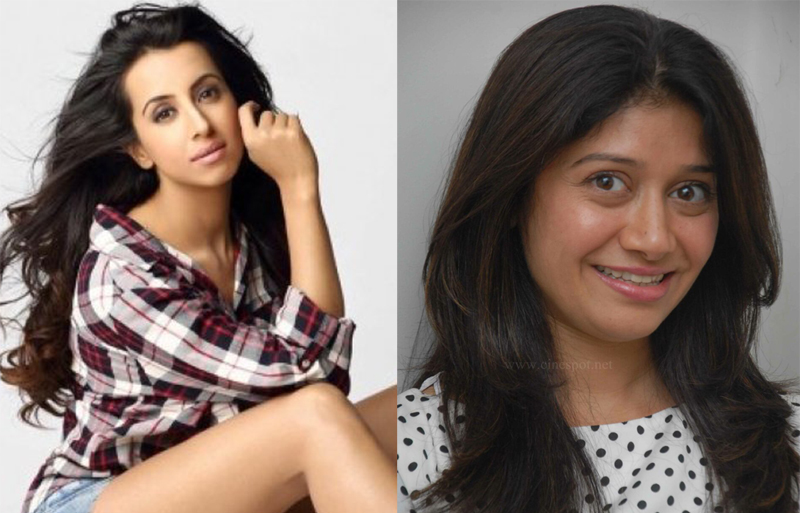 With a few more days, left for the sendoff of 2019, the people  are ready out to celebrate it on a happy mood, with all the pubs and resorts are filled with reservations.

Infact, celebrities too have a lot stress to melt down, which has twisted to a big issue in bengaluru.

It is said that, she had his presence on a gathering happened in a star hotel, which lead to a “handcuff” between herself and a producer.

Producer Vandana Jain filed a complaint at the Cubbon Park Police station that Sanjjanaa physically attacked her and threw a beer bottle at her.

Sanjana has stated that there was indeed an argument with Vandana but there was no physical altercation between them and she never threw a beer bottle at her.  The police are investigating the issue.

Sanjana is part from several Kannada and Malayalam films is currently starring in the Tamil films ‘Boxer’ with Arun Vijay and ‘Poda Mundam’ with KPY Ramar.