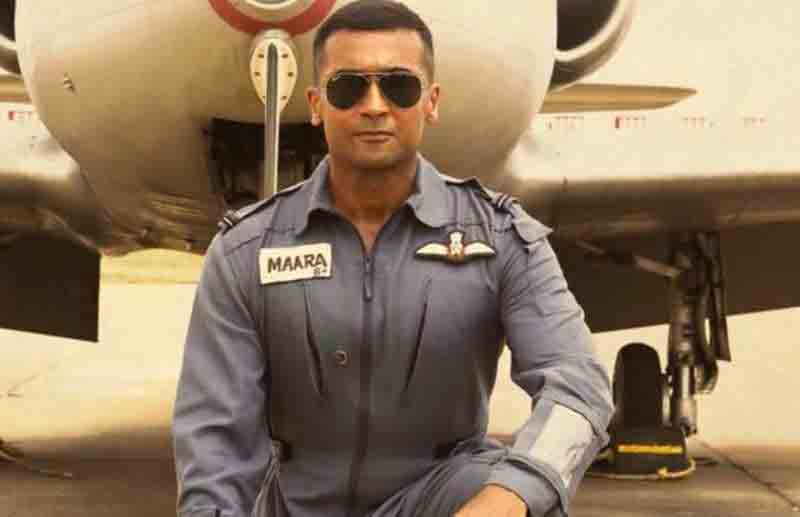 Actor surya’s fan following amongst the family audience is really a stellar one. Infact, the cinema critics and enthusiasts suggest, that this is the solid brick which holds surya’s fanatic kingdom. Moving on to his next film, “soorarai potru “, which talks about a commoners travel to fly high, which essence out the life history of Air deccan chief.

Now , director Sudha Kongara had also taken up the screenplay along with Shalini Usha Devi in this film,which is hoped to project us a different Surya. The movie is bankrolled by Suriya’s 2D Entertainment in association with Guneet Monga.

It has been officially announced that this upcoming biggie’s satellite rights has been bagged by the popular TV channel, Sun TV. It must be noted that Sun TV has earlier bagged the rights of Thalapathy Vijay’s Master and Sivakarthikeyan ’s Doctor.