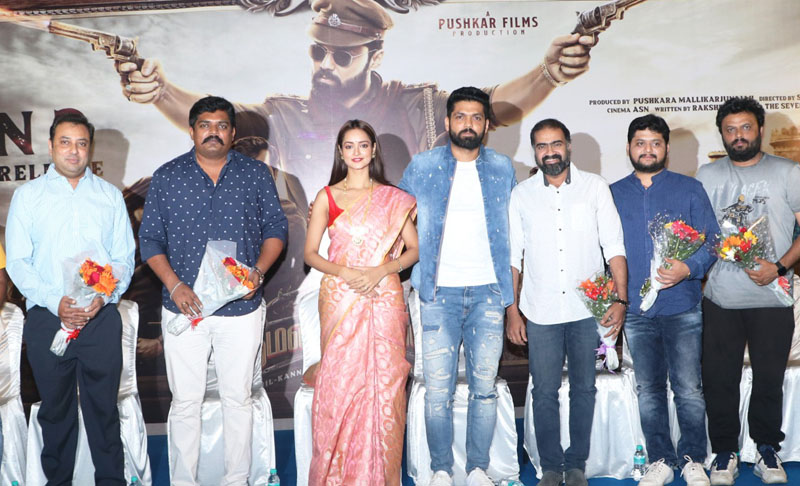 As the year Is going to end in the next 15 days, the Indian film industry has witnessed a few path breaking films, a few disaster and many commercial success.

One such commercial film is Thalapathy Vijays Bigil, which crossed over 300 crores world wide.

Screen scene entertainment had released the film in TN, which had collected a huge share from the audience.

Now, Rakshit sherry’s “Avanae Srimanarayanna ” which is planned for Dec 27th, will be untied by Screen screen entertainment in Tamil Nadu.

Actor Rakshit Shetty shared his thanks in a recent Press Meet,  who mentioned that its proud to be part of one of the big house of Tamil Nadu.

The film already had its teasers doing magic in YouTube platform, which crossed over 6million views. The film has a huge amount of expectations has it had for K.G.F last year.