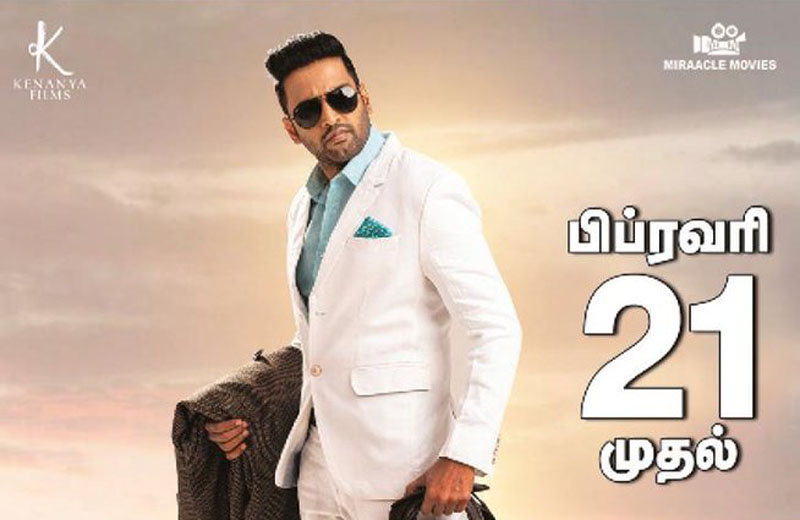 Actor Santhanam’s “Server sundaram” is one film which is delayed for a very long period, due to financial reasons. Actor Santhanam has a great following, expect this film’s result on a higher note. Donning as a “chef”, the film has a lot to possess out the performance of Santhanam a bit above being comedian.

The film had a lot of ” dates” planned for release, but being constantly pushed further. Recently, the film was planned for a valentine’s day treat, which unfortunately didn’t meet the need.

Now, the director has took his Twitter space,  to ask his sorry to the fans, and requested a pinch of ” patience”

@iamsanthanam  & other techies to be part of promotions but it’s disheartening for us ,someone’s mistakes we need to face will update soon மன்னித்துவிடுங்கள் …   @Kenanya_Off