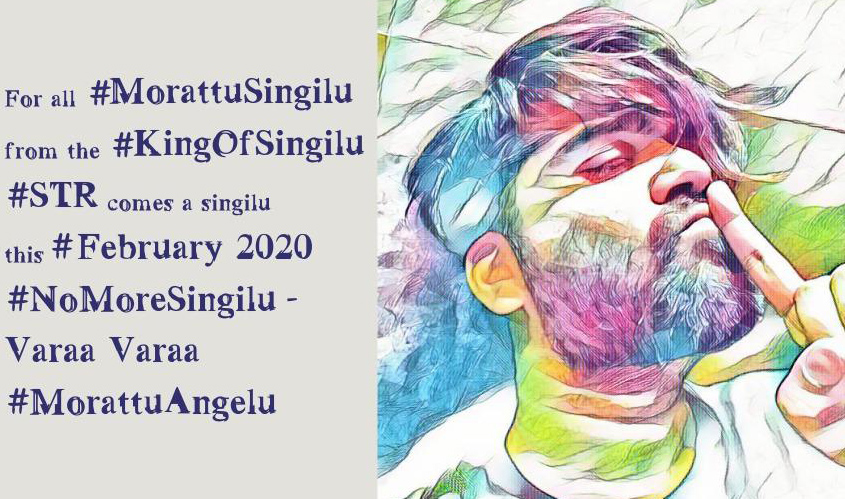 The positive Whammy blows have already positioned its spaces for the year 2020, which bulges out many updates both in and out cinema. Even the word “Surprise” lost its content, when a multi man like STR pad up to play in the Turf. Triggering the pulses, Karthik Srinivisan the celebrity photo grapher,  who is allergic of Cliche visuals, stars his calendar year on a curious factor.

His promo video, on the photo shoot has a superstar’s make over who gets to show his poses under the Lights

This fiery actor is my 1st Male celebrity of my ‘Celebrity Calendar-2020’. This Superstar was a prodigy talent since he was Little.
Comment,share & get a chance to take Photograph with stars#KarthikSrinivasanPhotography#KarthikSrinivasanCalendar #karthiksrinivasan pic.twitter.com/x66YmMINtT

Infact, his description mentions few wordings like ” favorite for 90 and 2k kids”, “prodigy talent since little” , tickles our brain nerves to one macho man ” STR”.The video has the model in a Medival costume , which silently says ,Vandha rajavathan varuven.

Though it’s a guess, the buzz surrounding on the actors next film, and the postive news spreading around clear  shots this as a invitation for “Maanadu”.