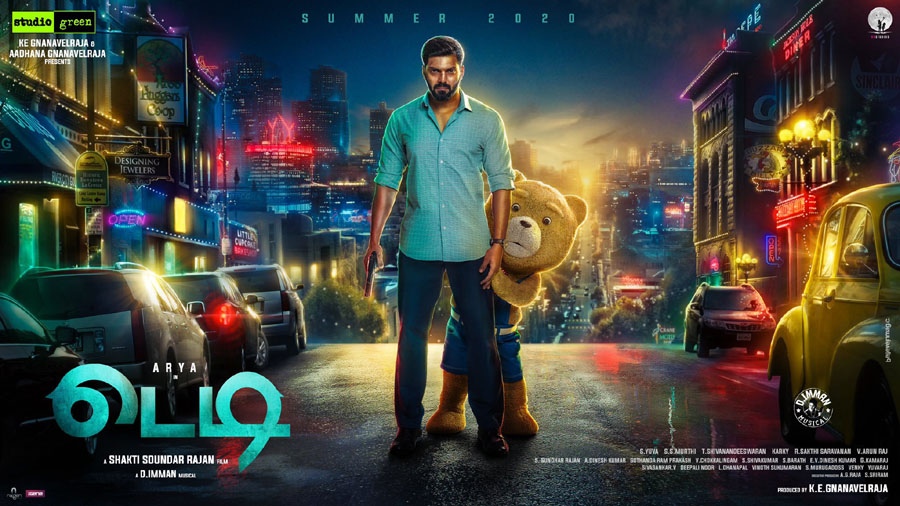 Adding a soul to the song isnt a easy task, which requires something more than passion.

The hit machine, Sid Sriram is known for such paintings, who has given an array of songs  which may live long till the music lives.

His works in Maruvarthai Pesathae and Inkem Inkem Kavalae has crossed across the boundaries to meet the music lovers, who await for every other track of his despite considering the other technicians.

The vocal-guru recently has crooned his voice for an important song for the film “Teddy” starring Arya in the lead role.

The team is very sure and confident about the output which will be out soon.

D.Imman has scored the music for this film, and the fans are expecting a magic like “Kannana Kanney”.

Let’s hold our breath and wait for the single!