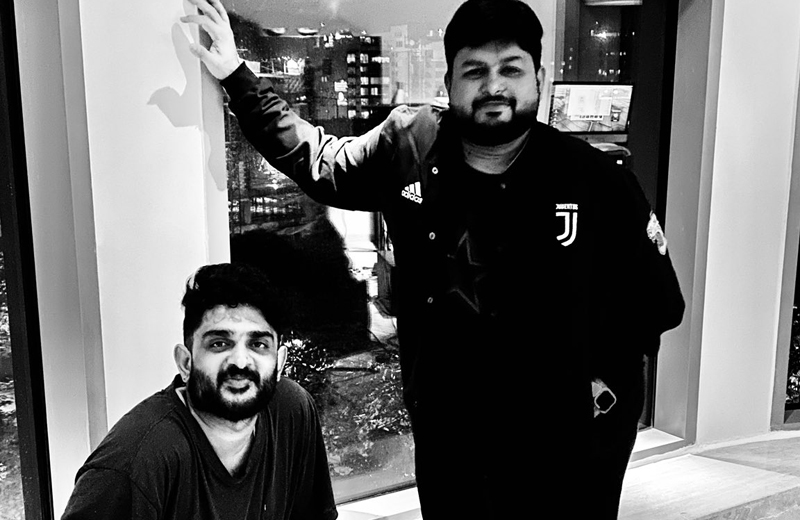 A few voices travel on the air without having any barrier or discrimination  The soulful voice of Sid sriram is one such divine which holds a great fan following across the globe.

The man who had recently crooned the best for the major stars including “kannana kannaey” for Ajith and “inkem inkem kavale” for vijay devarkonda , steps to lend the voice for powerstar pawankalyan”s next film. This film is an official remake of Pink, which stared Amitabh bacchan in the lead role.

Thaman who is scoring the music of the film, has shared his picture with Sid sriram. To be precise, pawankalyan will be portraying here as advocate, which was donned by Ajith in tamil and amitabh in hindi

Check who has entered KGF’s territory!

Bolywood superstar to become the baddie for Ajith ?