Simbu’s public speech after a brief phase in “Pitstop”! 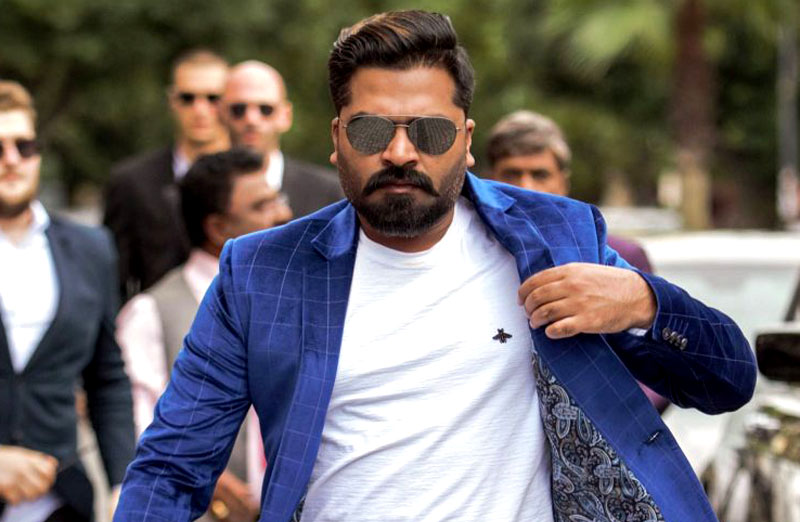 Holding a gap for himself to get ready for the race, actor Simbu who is fondly called as STR, has shared a few words to the audience. The actor who took a gap after “Vandha Rajavathan Varuven” which released in Feb 2019, exactly starts his next film “Maanadu” after twelve months, which is directed by Venkat prabhu.

Marking his presence in DB groups- “Nakshatra 2020”, the star had a few words to share with his fans.

STR said ” yes! There was a little gap which I personal needed. Have you ever gone through the reason why “Pitstop’s are present In F1 race?. Its to load the fuel again to race hard and this 1 year break was my personal “Pitstop” too.  I thank my fans for supporting me in this hard period too”.

To cheer up the audience,  the star ended his speech with his famous dialogue from “Manmadhan”. Maanadu is directed by venkat prabhu and bankrolled by suresh kamatchi , and music done by Yuvanshankar Raja.