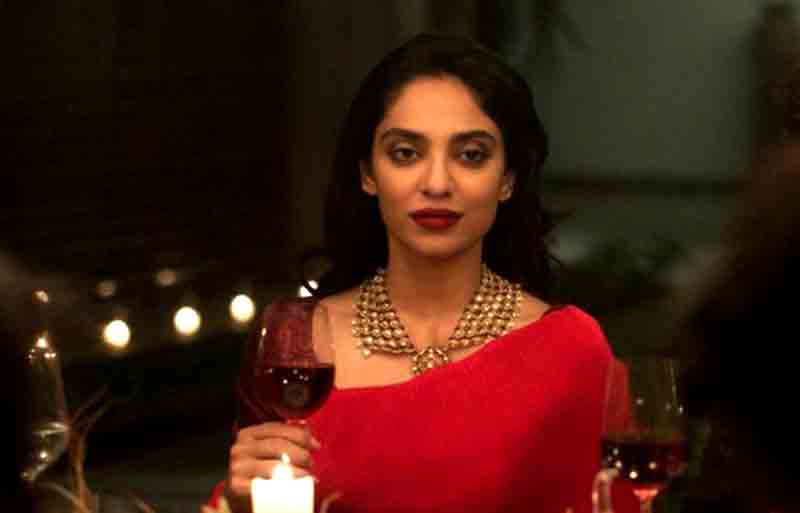 On basing The great Tamil king Raja Raja Cheran’s life history , ” Ponniyin selvan” is being filmed by Director Maniratnam. The novel which is written by kalki.

It is said that, the filming is currently happening in Ramoji film city Hyderabad.

Now, as an additional surprise to the casting, actress Sobhita dhulipala joins to perform a meaty role in the film. The actress herself shared the news via her Instagram page. Filmography of sobhita includes Bollywood “Ramen Raghav 2.0” and tollywood’s Goodachari. Ponnyin selvan is slated for 2021 release, which is jointly produced by Allirajah Subahshkaran ‘Subahshkaran s Lyca productions and Manirathnam’s Madras talkies.