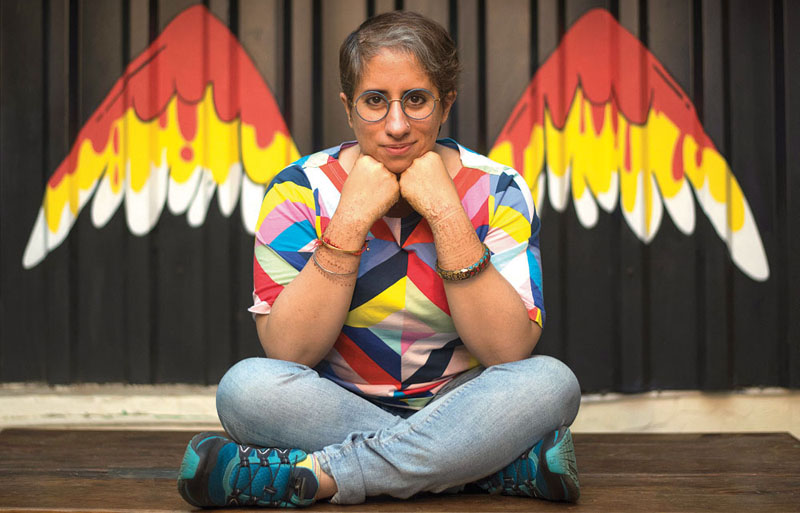 Surya fans are currently gearing up charged, with the back to back updates from their star’s “soorarai potru”. The tracks and the promotions had already impressed the public, with a very few patch works are left in the film. Now, here comes Guneet monga the producer of the film, who mentioned that,

” soorarai potru is the story of a farmer who makes India’s first low-cost airline to make the common man fly. This is my first major big film. We will definitely do the Hindi remake. We are working on it, so it is still too early”

The film is slated for summer release, where the exact official date is yet to be finalized. Soorarai potru is directed by sudha kongra, and music done by G.V prakashkumar.

The winner of the most loved TV show “cooku with comali”!