SRK, Atlee next to kick start from summer?! 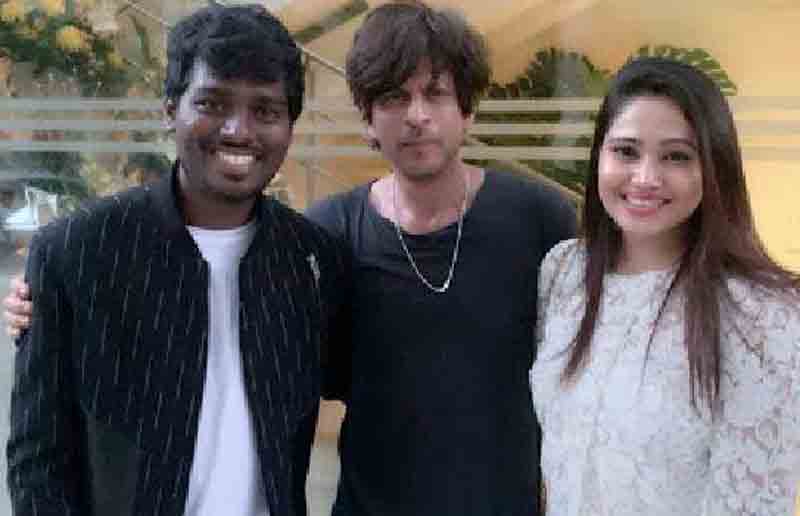 Completing the blockbuster Bigil In 2019, the film emerged as one of amongst the highest grossers in india. Battling with Bollywood films, it is the pride of this regional venture which demolishing a monstrous success in box office. This atlee directorial,  had also became the gate pass for his next with Shahrukh Khan’s which will be  kick started soon.

Scrutinizing more on the info, Raj & DK announced that they will be directing Shah Rukh Khan for their forthcoming directorial, the superstar has confirmed one more filmmaker for his next.

Yes, South filmmaker Atlee  has been finalised SRK for his next directorial and he will shoot for this film first. Moreover, Rajkumar Hirani is also almost signing Shah Rukh for his next but the film is still on the scripting stage. So let’s hold our breath and wait for the official clarification from the star’s side.